Municipality of Knić - a beautiful part of Serbia that you must visit!

A place full of history and natural beauty!

The municipality of Knić territorially belongs to the area of Gruza, the most picturesque part of Sumadija. 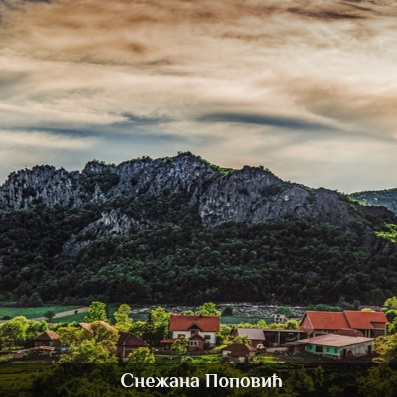 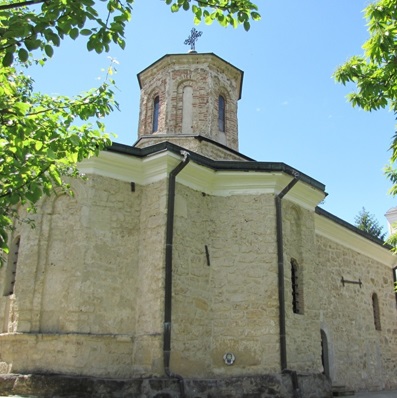 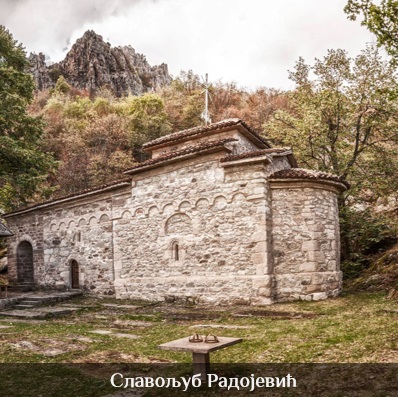 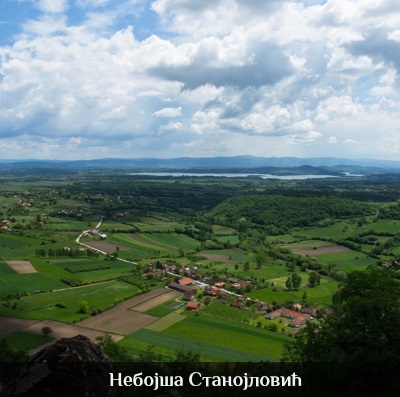 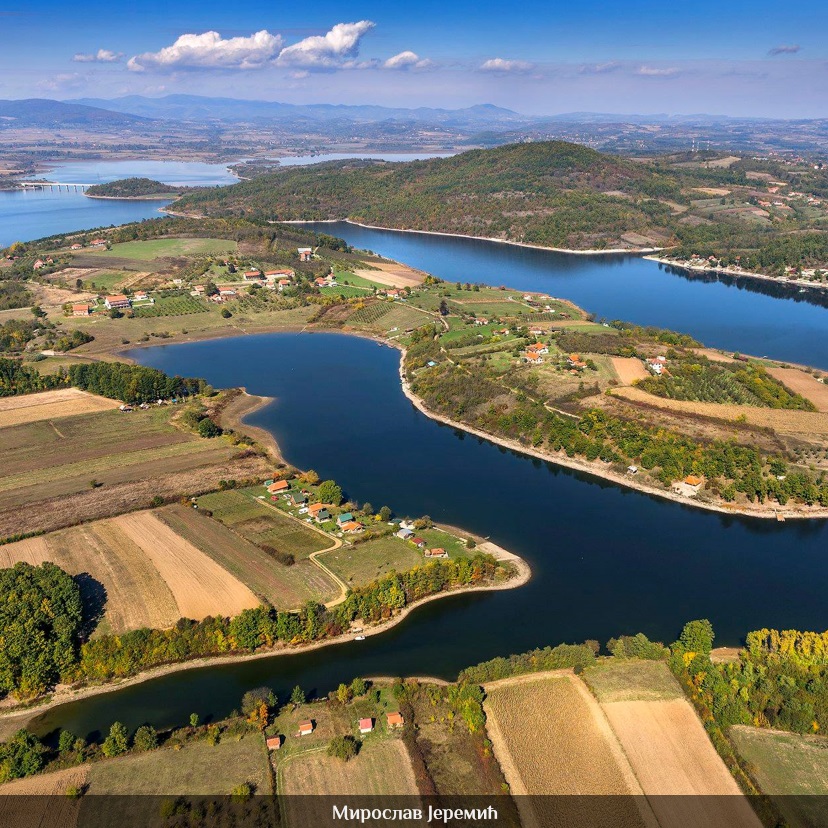 Gruza is located in the southwestern part of Sumadija (high Sumadija). At the same time, its extreme southern part belongs to Western Pomoravlje. The position of Gruža at the contact of Sumadija and West Pomoravlje, largely conditioned its climatic characteristics. Gruza belongs to the zone of temperate-continental climate. Gruza is characterized by significant microclimatic differences, conditioned by the morphology of the terrain and the height difference between the lowest and the highest part of the studied territory. The continental climate prevails in the valley. The temperate continental climate prevails in the peripheral mountain belt, above 600 m above sea level. The climatic characteristics of Gruza largely determine the scope, structure and quality of plant production.